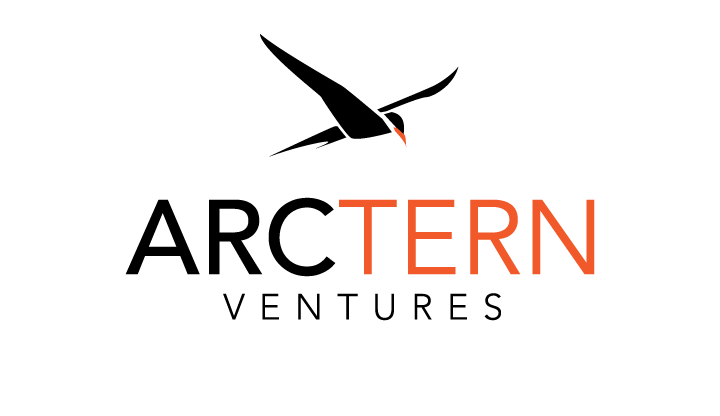 We are pleased to announce that we have closed a Series A investment with ArcTern Ventures, a leading North American cleantech venture fund. The $5 million round, the first deal for ArcTern’s Fund II, will be used to fund Parity’s expansion into the US market. Parity’s proprietary control algorithms enable substantive energy savings across the built environment, with an initial focus on multi-residential buildings.

Parity’s capital-light, the non-intrusive model stands in contrast to more traditional energy retrofits, which typically require substantive investments in equipment and can be disruptive to occupants. Parity controls existing HVAC equipment with cloud-based artificial intelligence (AI) to deliver 30 – 40% energy savings. The system is cash-flow positive from day one and requires no up-front capital.

“We are pleased to partner with ArcTern to bring our prop-tech solution to the US market,” said Brad Pilgrim, CEO, Parity. “Having proven our technology in Toronto over the last couple of years, we’re eager to expand on that lead. We expect to be operational in two additional markets shortly.”

Parity has made significant progress in HVAC optimization with customers in Toronto through simply collecting data and applying developed proprietary algorithms for better control of energy use. The company has now developed second-generation Deep Learning algorithms in collaboration with Professor Jenn McArthur and her team in Ryerson’s Smart Building Analytics Living Lab. These algorithms incorporate online predictive control optimization currently being tested in the field that has proven to achieve unprecedented performance with significant energy savings.

“Using A.I will allow our algorithms to autonomously learn from ongoing building performance letting the algorithm tune itself to individual buildings on their own and permit mass customization of the algorithm across building portfolios actions to deliver the best result,” explains Pilgrim. “We are striving for greatness and the goal of being able to manage any building HVAC system autonomously while maintaining the lowest levels of energy consumption possible and continuously improving performance for our customers.”

The cumulative energy and greenhouse gas (ghg) savings are expected to be substantial. Buildings account for 40% of energy use, but traditional retrofits remain sluggish. A low-capital alternative is expected to accelerate the market adoption of energy savings retrofits.

“Energy efficiency remains the unsung hero of any credible emissions scenario,” said Tom Rand, Managing Partner of ArcTern. “With our investment, we expect Parity to deliver ghg reductions equivalent to taking half a million cars off the road, permanently. And every customer will be wealthier for having done so.”

Hit enter to search or ESC to close